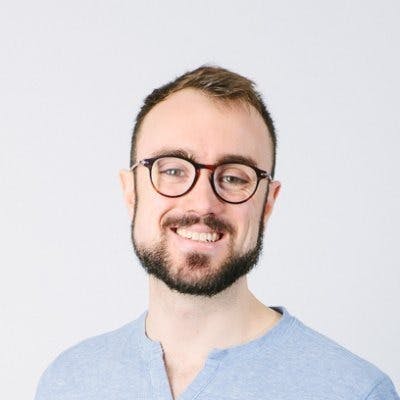 A tale of two contents

That's right, we are talking about two very different types of content this week.

In fact they're both good. But in very different ways.

1. How DALL-E 2 Actually Works from AssemblyAI​

This is a very thorough post on a topic that has little direct relation to Assembly but yet generated lot's of benefits for Assembly. Why? Because the people who are interested in this article are likely to be the target audience of Assembly - ML engineers and backend engineers for instance. And it demonstrates Assembly know their stuff on AI - if they understand & explain the absolute state of the art, they can be trusted to build a great transcription API.

The important point to note is that they aren't discussing a new frontend framework. Because they don't target frontend developers.

Side note: LogRocket use this strategy and do target frontend developers.

This video is on the opposite end of the spectrum. Yesterday I was struggling with a very specific problem.

Deploying a Python script that used Selenium WebDriver - basically to open up a browser and click around in an automated way.

I'm new to this so I was struggling (see my search history).

By this point I had already ruled out:

So I tried everyone's old pal Heroku. And found this video. And it held my hand throughout the whole process until I got it partially working.

Heroku didn't make this video but because of it I went with them even though I know Heroku has many downsides. But now I'm pretty locked in.

Lesson here: desperate developers with a specific goal but low understanding appreciate their hand being held to solve specific tasks.

​​Listen to the full episode here​

Posts we loved this week

If you made it this far, I bet we'd get on really well and I'd love to meet you for a virtual coffee (or if we already know each other, let's catch up. Yes that includes you Mum)